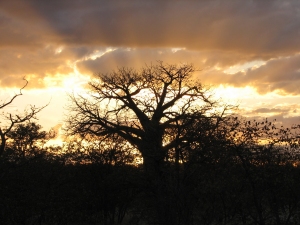 The Bosveld Hunters and Game Conservation Association ("BHA") was founded in August 1969 in Polokwane (then Pietersburg) by eight hunters who felt that there was a definite need for hunters to meet in an organised manner to discuss matters of mutual interest. From this humble beginning, the BHA has grown to approximately 3 000 members who are divided among seven branches, namely Letaba, Magaliesberg, Potgietersrus, Pietersburg, Waterberg, Soutpansberg and Kremetart. The BHA is also affiliated to CHASA (the Confederation of Hunters' Associations of South Africa) which is made up of 22 hunters- and related associations countrywide and which can rightfully be regarded as the mouthpiece of the hunters of South Africa. CHASA's operations encompass a wide front, which includes inter alia extensive involvement with Nature Conservation and assistance with the formulation of the New Firearms Control Act, where they have succeeded to a greater extent to protect the firearm ownership of the members of the hunters' association. CHASA is accredited as a Hunters Association under the new act (Accreditation no 1300018) and therefore any BHA member who complies with the conditions, may register as a dedicated hunter. 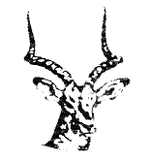